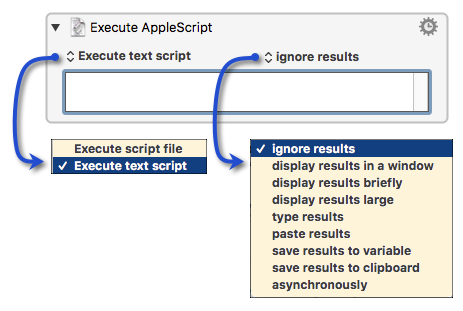 For the latest update on this topic, see the User Manual article: Scripting. This provides the latest method to get and set Keyboard Maestro variables via AppleScript.